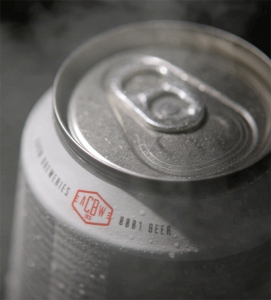 The participating breweries spanned all 50 states. All of the breweries followed similar instructions, but each brewery was encouraged to prepare the recipe according to their own tastes. According to at least one press release, “Participants brewed their own beer using the same recipe, with the full expectation that no beer would be identical but that the effort would be a show of solidarity.” The result is a beer that has 4,490 different variants. The beer will be available at 100 different breweries. Additionally, the can for the beer displays the name of each participating brewery. This makes the beer a special beverage to enjoy, and it also makes the can a bit of a collectible for beer enthusiasts during American Craft Beer Week.

Craft beer continues to enjoy a steady increase in production. More and more Americans are appreciating the talents of small breweries. New beers are being inspired by television shows, political campaigns, and even Broadway performances. It seems that the craft beer industry will thrive as long as Americans have the imagination to fuel it. Knowing the rich history of America, it doesn’t look like that well will dry up any time soon!

The special beer will only be available during American Craft Beer Week. This means you will need to snatch up your can before the May 22nd deadline. Don’t miss out!