Craft beer has seen an explosion in America. It used to be that craft breweries were few and far between. Now, craft brews are competing with the big shots like Budweiser and Coors. As craft breweries continue to pop up at an alarming rate across the country, certain cities have taken craft beer to another level, distinguishing themselves as destination cities for craft beer fans across the world. Here’s our breakdown of the 7 best craft beer cities in America. Let us know if you think another city should be added in the comments below!

Top Craft Beer Cities in the US

If you’ve never been to Grand Rapids, you may have trouble understanding why Michigan is home to some of the top-rated breweries in the country. The climate, culture, and attitude are what make this city the perfect melting pot for the perfect beer. It’s not quite the East Coast, and it’s not quite the Midwest. Okay, it’s the Midwest, but seriously, take a visit and you’ll understand what we mean. It’s the Goldilocks of brewing regions, and their beers turn out just right every time.

Fan favorites include Founders Brewing Company with their sharp, crisp and clean flavors that turn out perfect every time. Brewery Vivant is known for it’s bulging Belgian brews, and Harmony gives you the kind of recipes that will have you singing by the end of the night. 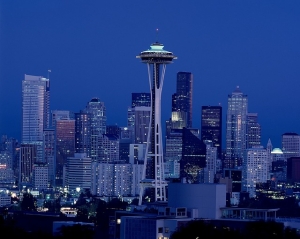 Seattle is home to thousands of sun-deprived citizens who have a passion for coffee, but it seems the bustling metropolis also has a passion for craft beers. One-third of the beer sold in America comes from just four states. Wanna guess where Seattle ranks? They have over 78 breweries, and arguably the largest collections of brewers in the region reside in King County.

Fremont Brewing is a brewer with a passion for good suds and man’s best friend. That’s right, you can bring your dog to the bar at Fremont Brewing and enjoy a free pretzel to boot. Cloudburst Brewing Company was founded by the former experimental brewer for Elysian. Go for beers like Punch Drunk Love, a pale ale brewed with cherry puree and pineapple juice, and stay for beers like Aw Shucks oyster stout and Market Saison.

Ah, the Rocky Mountains and the historical breeding ground for the illustrious Coors Brewing Company. Okay, scratch that last part. Still, it’s home of the Rockies, and it’s also a highly livable city. And we all know that livable cities and happy people produce the best beer.

What can you expect from Denver? Wynkoop Brewing Company is the city’s first brewing pub, and it provides a wide range of beers to savor. Great Divide Brewing Company is another top-rated brewer, and you’ll be able to dot your IPAs and cross your Blonde with a satisfaction you won’t soon forget. Also worth noting is Crooked Stave Artisan Beer Project, specializing in sour and barrel-aged beers.

This tiny town is bursting at the seams with quality breweries that you won’t soon forget. The town offers enough breweries to make it one of the most densely populated areas for breweries in the country.

The best breweries on our list? There are too many to name, but Wicked Weed Brewing, Burial Beer Co., Highland Brewing Company and CCatawba Brewing Company top the list. If you haven’t tried these breweries yet, you have much to learn so it’s best you get started. It’s also worth noting that Sierra Nevada, New Belgium, and Oskar Blues have recently opened brewing facilities in Asheville, NC, making it an even more dynamic and exciting beer scene! 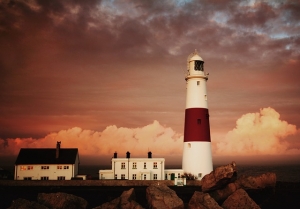 While this isn’t the Portland that has garnered all the attention, and well, ridicule by a certain popular comedy series, that doesn’t make it a slouch when it comes to excellent beer. The breweries here have all the tree-chomping goodness of Maine, and some of the best Belgian breweries are sitting pretty in this little town. 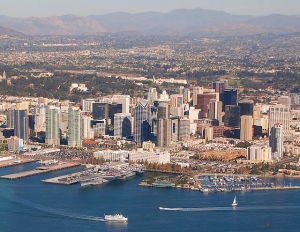 It’s almost unfair that such a beautiful city also produces some of the best beers. You’ve probably never even had a beer from San Diego. Juuuuust kidding… if that’s true, it’s because you’re not old enough to drink.

Some of the best breweries from this area include Stone, Ballast Point, Coronado and Modern Times. Each brewery is unique in its own right, and there are plenty of options to keep you enthralled. 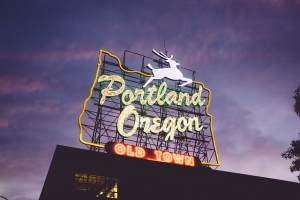 Portland may very well be one of the most touted craft beer destinations on the planet. Seriously, they have some serious stereotypes going into every one of their beers, and for that, we simply love this city. They have the second-highest number of breweries per capita.

Maybe the best-known brewery is Widmer Brewing Company. These beers are intensely well-rounded and greatly desired around the States. You can also enjoy a refreshing brew from the Blitz-Weinhard Brewery, Hair of the Dog Brewing Co., and Cascade Brewing.

So, now that you know the best breweries around the country, it’s time to set up your nation-beer tour. Let us know how it goes!