California Brewers Admit the State is Clogged with Craft

There Are Bubbles in That Beer 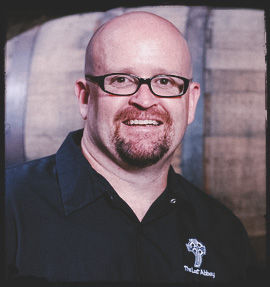 Tomme Arthur of The Lost Abbey and Port Brewing claims there is no need to worry about an economic beer bubble in California.

California boasts some of the most recognizable names in craft beer today. Breweries like Stone, Mike Hess, and Lagunitas have put the Golden State on the beer lover’s map. But you might be shocked to discover there are more than 680 craft breweries in the state. Perhaps a bubble is coming.

Not so fast, says Tomme Arthur, co-founder of Port Brewing and The Lost Abbey. Tomme claims there is no need to worry about an economic beer bubble in California, though he warns there may be some collisions in the market. Because of all this, Tomme recommends not going into the California craft beer business.

Tomme stopped short of saying that the number of California Craft Breweries have reached its max, but he did say that it is increasingly difficult to become relevant among the established brewing giants. 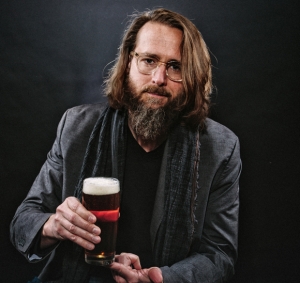 Greg Koch said that he would discourage anyone getting into the business anywhere in the country, including California.

But to make the prospect of opening a brewery in California more dire, Stone co-founder Greg Koch told Fox News recently that he would discourage anyone getting into the business anywhere in the country, including California.

This was all revealed at the California Craft Beer Summit in the state’s capital, Sacramento. A panel of expert judges weighed in on the subject at the overwhelmingly crowded event.

Advice For the Bold

For those who will not be deterred, there is some sage advice from this panel of experts. After all, the beer summit panelists did not discourage future growth in the market. You’ll just have to take precautions, they warned.

The first and most obvious warning comes at the startup point—you need a tremendous amount of capital. One expert warned that everything will take longer and cost a lot more money than you may think, so you should over capitalize. And in order to score that kind of up-front money from an investor, you’re going to need large-scale brewing experience. No shark is going to lend you the dough without experience.

One of the things that the panelists brought up about new breweries is planning for success. Many California breweries explode in popularity and the demand begins to outpace the production. Another reason to overcapitalize—plan for booming success or your business may fail. 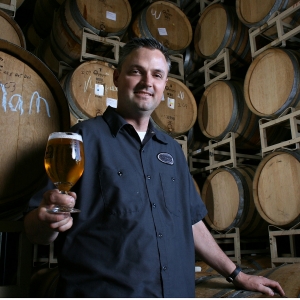 Vinnie Cilurzo urged anyone getting into the craft beer business to stand up for the quality of the brew and to be willing to dump large batches that don’t meet those standards.

Vinnie Cilurzo, co-owner and brewmaster of Russian River Brewing, demanded new businesses focus on quality in order to stand out. He urged anyone getting into the business to be brave in order to stand up for the quality of the brew and to be willing to dump large batches that don’t meet those standards.

In the end, though, a sound business plan is key. California craft breweries need to have structure and flexibility.