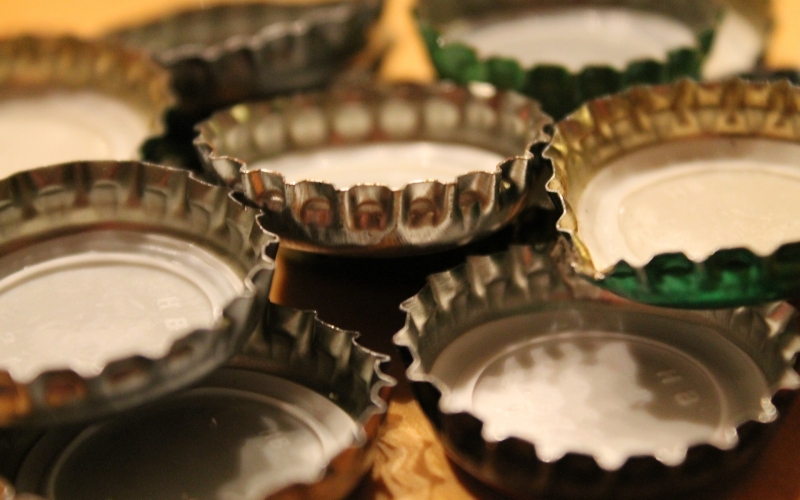 There is a comforting authenticity about enjoying a craft beer. A local brewery is small enough that brewmasters can control and perfect every step of the brewing process, but large enough to have six packs available at local grocery stores. The appeal has driven astounding growth for independent breweries and attracted the attention of the big boys. Big beer companies like Anheuser-Busch InBev and MillerCoors have been buying up craft labels in an attempt to cash in on the hard-won popularity.

The Brewers Association defines a craft brewery as:

Corporate beer is hoping that if the label doesn’t change much, that their new purchases will still fool consumers into believing their bottles hold the craft beer title.