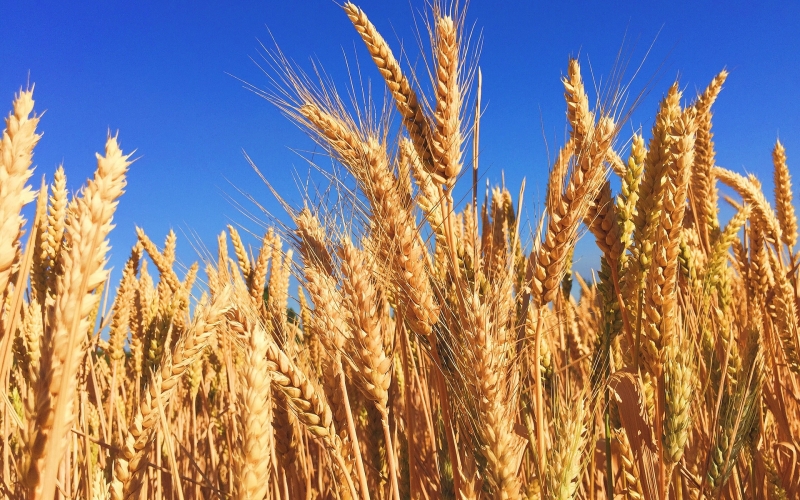 Since homebrewers started producing small batches high-quality of beer in the early 1980s, the “microbrewery” industry has grown to become a player in the commercial brew world.

Craft beers produced today have evolved to encapsulate a wide variety of flavor profiles and styles. That quality of our favorite beers is directly related to the quality of the natural ingredients used in the brewing process, such as hops and barley.

In recent years, a two factors have contributed to the rise of farm breweries in the United States. One – a rise in demand for ingredients like hops exceeded the supply in some years, and craft brewers were forced to either pay exceedingly high prices or to do without. Second – the growing demand for natural foods grown from local sources began to sweep the grocery industry.

Because of these situations, the farmers who grow the grains and hops began to go into the business of brewing beer themselves for local consumption. By being able to directly control the quality of their own ingredient production, farm breweries can make beer that cannot be had anywhere else.

Today, some of the most popular and successful breweries in America are located in converted barns where craft beers of all styles are being brewed, often with ingredients grown on the very land they occupy.

These small breweries capitalize on the romance of crafting great beer that captures the local community’s image and tastes. Often labeled with colorful names only local craft beer drinkers identify with, these breweries can experiment with different flavors no large beer maker would dare to produce.

With a renewed interest in understanding where food (and beer!) come from, an increasing number of educated young people with college degrees are abandoning the corporate life to return to farming as a lifestyle. A common motto among this new breed of farmers is that once they traded in a white collar job for open air and overalls, they’d never go back

One of the most successful well-known American farm breweries is Jester King Brewery, an authentic farmhouse brewery located in the Texas Hill Country. They specialize in brewing wild ales that reflect the unique character of the countryside. They use water from their own well, native wild yeast, and malted grains grown on their land (or on the land of neighboring farms).

New York State has a number of local farmhouse breweries. Plan Bee Farm Brewery has a stated mission to produce a delicious, 100% New York State beer for the community they serve. They far exceed the minimal ratio by sourcing all of their ingredients from the state of New York. They like to say their beer goes from the “ground to the glass” within yards of their origins. As Plan Bee puts it:

Today, brewers talk about “local” craft beer while sourcing ingredients from around the world. At Plan Bee Farm Brewery, we define “local” as that which grows in New York State, if not on our farm. Over the course of the next few years we will work tirelessly to reduce the radius of our sourced ingredients. The goal is to be able to say, “I planted & processed everything in this beer personally.”

It’s a lofty vision, but a one that is worthy and will continue to be explored as more farm breweries open across the country. Do some research to find a local farm brewery near you and plan to visit soon!