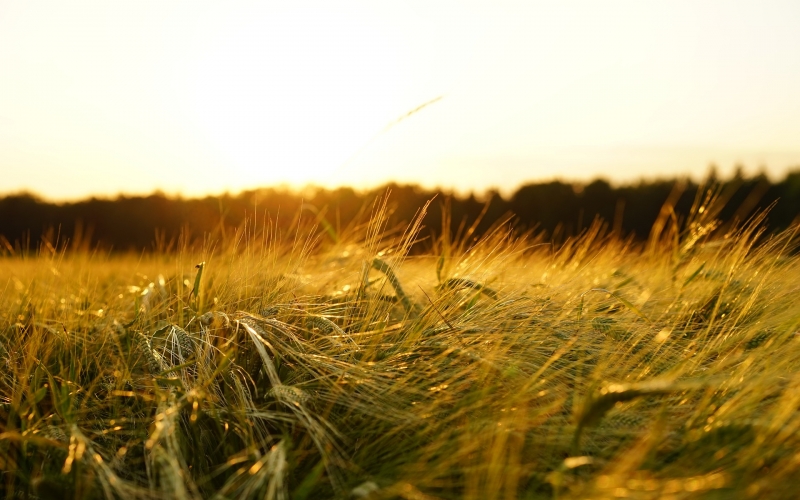 For beer lovers, a diagnosis of gluten sensitivity or celiac disease is akin to being forbidden their favorite beverage. However, thanks to inventive beer-loving minds, that is now changing. In addition to the “full gluten” variety, delicious gluten reduced beer and gluten free beer are now being brewed for enjoyment by all.

In this post, learn more about the similarities and differences between full gluten craft beer and its gluten reduced and gluten free cousins.

For those new to the gluten-free phenomenon, it can be helpful to begin with a solid foundation of knowledge about where gluten is found and what it is.

Gluten is a type of protein. It is found in grains, most commonly wheat, rye and barley (which are also the three most common grains used to brew beer).

There is a range of gluten sensitivity, with a corresponding set of symptoms that range from mild to severe. Currently, celiac disease is thought to mark the most severe end of the spectrum, with individuals simply unable to consume gluten at all without risk of life-threatening health issues.

For these individuals, gluten free beer – and especially craft beer – is akin to a godsend. But even for individuals on the milder end of the gluten intolerance spectrum, the invention of gluten reduced beer provides all of the enjoyment without any of the uncomfortable side effects a mild gluten sensitivity can sometimes produce.

The Difference Between “Gluten-Reduced” and “Gluten Free” Beer

However, for people who suffer from celiac disease in particular, the extra care taken to brew gluten free beers pays off in peace of mind—a necessary component of truly enjoying beer!

These beers still contain wheat, rye and/or barley as ingredients, but with an added enzyme that breaks down the particular protein molecule associated with gluten intolerance. This ensures that any beer lover can more safely enjoy beer, and those on the mild end of the gluten intolerance spectrum can do so symptom-free in nearly every case.

These beers must still meet the requirement to be certified gluten free (currently, the international standard is 20 parts per million), but cannot use the label “gluten free” on the bottle. Instead, bottles may bear a label of “gluten reduced.”

These beers contain only gluten free ingredients, which vary from beer to beer but often include sorghum or rice syrup, chestnuts, millet and/or buckwheat. Only certified gluten-free beer can use the label “gluten free.”

Here, it is important for drinkers with gluten sensitivities or gluten intolerance to know there are two different types of gluten-free beer beverages. Both types meet the current international standard of 20 ppm. The difference arises in what type of facility the brewing process takes place.

The incidence of gluten sensitivity and gluten intolerance is on the rise around the world today. While this in itself is not ideal, happily, the beer-loving community is responding to the challenge and creating ever-more delicious brews that can be enjoyed by all.

There are many tasty beers today that are safe for people with gluten sensitivities and gluten intolerance. By doing a bit of research (and of course taste testing!) it is possible to find a great beer that is also safe to drink.

The Resurgence of Nitro Beers

What are IBUs, and Do They Even Matter?

Everything You Need to Know About India Pale Lagers (IPL)