Ready. Set. Drink! That appears to be the mantra of the Sierra Nevada Brewing Company, as they head out across the country for Beer Camp Across America beginning June 1, 2016. There is no beer time like summertime, and festivals abound throughout the summer. The Sierra Nevada Beer Camp initiative is a direct attempt to spread the popularity of craft beer by sponsoring taste testing contests in six locations throughout the United States.

The Beer Camp release and tasting events will focus on certain aspects of the individual beers. Many of the formulas that brewers employ have taken a long time to develop, and now they have an opportunity to present their best beers for taste analysis in a festival setting that is designed to help brewers guilds grow and provide some resources for increased hops research.

Among some various beer styles that will be served on draft, Sierra Nevada Brewing Company will also be selling assorted 12-packs of their six Beer Camp collaboration beers. Each collaboration beer was conceived with a group of craft breweries in a specific region of the United States. The 12-packs include two each of the following: 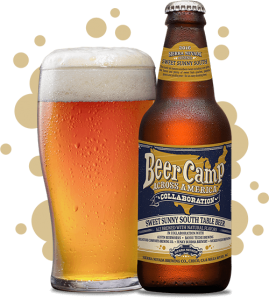 4.9% ABV
A Southern style beer that includes peaches as part of the unique brewing process. Brewed in collaboration with: 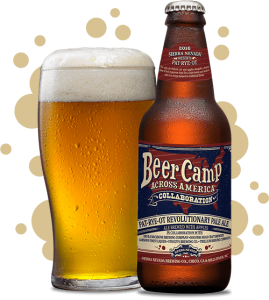 5.6% ABV
A traditional style beer that focuses on rye and apple flavoring. Brewed in collaboration with: 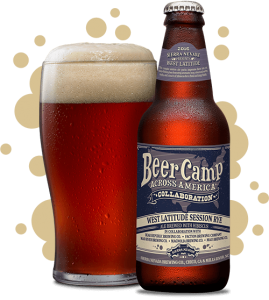 5.5% ABV
A session rye ale that utilizes the Hawaiian hibiscus plant for a unique concentration of ingredients. Brewed in collaboration with: 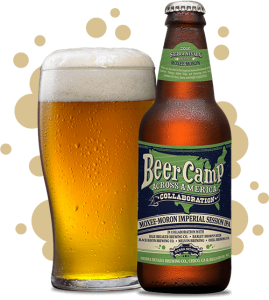 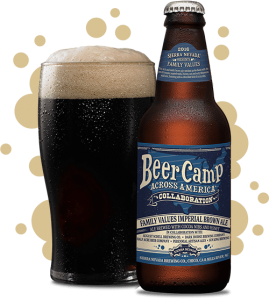 8.5% ABV
A Midwestern traditional dark ale that also includes wild rice, along with honey and a touch of cocoa. Brewed in collaboration with: 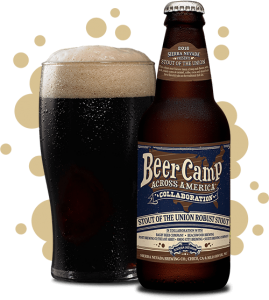 Stout of the Union Robust Stout

7.3% ABV
A strong combination of rich malt flavors that lives up to its name. Brewed in collaboration with:

Sierra Nevada Brewing Company has clearly made this a national event, as there will be six stops along the way. In the East, there will be taste testings in Boston (June 18) as well as in Tampa (June 4). The tour also will include a beer camp in Milwaukee (June 11), with there being three camps on the west coast at San Francisco (June 18) and Los Angeles (June 25), and Seattle (June 11). There are already over 500 breweries signed on to participate, with more expected to join in the coming weeks.

The management staff is fully determined to make Sierra Nevada Beer Camp a truly national event and is looking forward to a great turnout once the locals in the targeted locations get the word that they are on the way. Do you consider yourself a beer connoisseur? Make it a point to show up at any of the tour stop locations and put your personal craft beer evaluation abilities to the test at a Sierra Nevada Beer Camp. If you can’t make it to any of the events, be sure to grab a 12-pack of the collaboration beers when you see them!